Omega timepieces have been worn in every James Bond film since GoldenEye (1995). As well as releasing a new watch for the upcoming 007 film, No Time To Die, Omega has teamed up with Globe-Trotter on a limited-edition gift set.

Here we catch up with the Omega company president and CEO to talk about the exciting new era of Bond, precision packing and the enduring appeal of heritage

The new Globe-Trotter Seamaster Diver 300M James Bond Limited Edition Set is a really beautiful piece. What kind of person do you think it will appeal to?

It’s got global appeal. Who wouldn’t want to own this incredible set? It’s for watch fans, Bond fans, Globe-Trotter fans – and simply anyone who loves cool products! There are only 257 sets available though. That’s 250 to reflect the 25th James Bond film, and seven for the famous 007 number. Why do you think Globe-Trotter and Omega are such a good match?

The first thing that comes to mind is quality craftsmanship. Omega is obsessive about details, innovation and excellence. We’ve spent more than 170 years perfecting the art of watchmaking, and I see the same passion with Globe-Trotter. I would say both brands represent some of the most iconic collections within their respective industries, and both are backed by a very proud heritage.

I understand that you own a Globe-Trotter suitcase. Can you tell us about it and the kind of places you have travelled to with it?

The suitcase is actually one of the collaborations that Globe-Trotter did with a certain famous fashion house. It’s a smaller size, perfect for weekend getaways, and it has suited me very well for short-haul trips around Europe.

What Omega timepieces do you wear personally?

It depends on the occasion, the place and even the time of day. But for me, the Speedmaster Moonwatch is the perfect all-rounder. It’s sporty but sophisticated and can go with just about anything I wear. 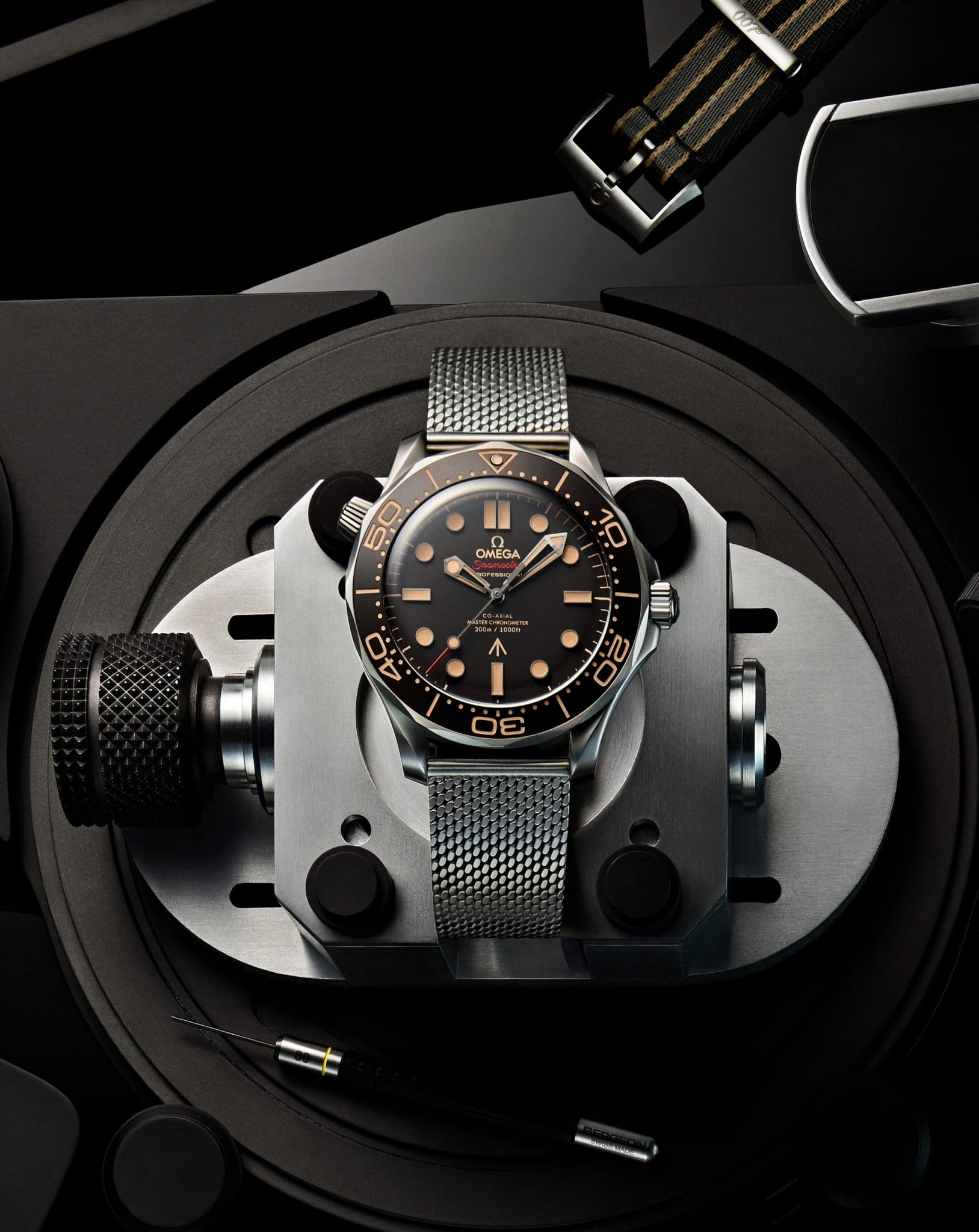 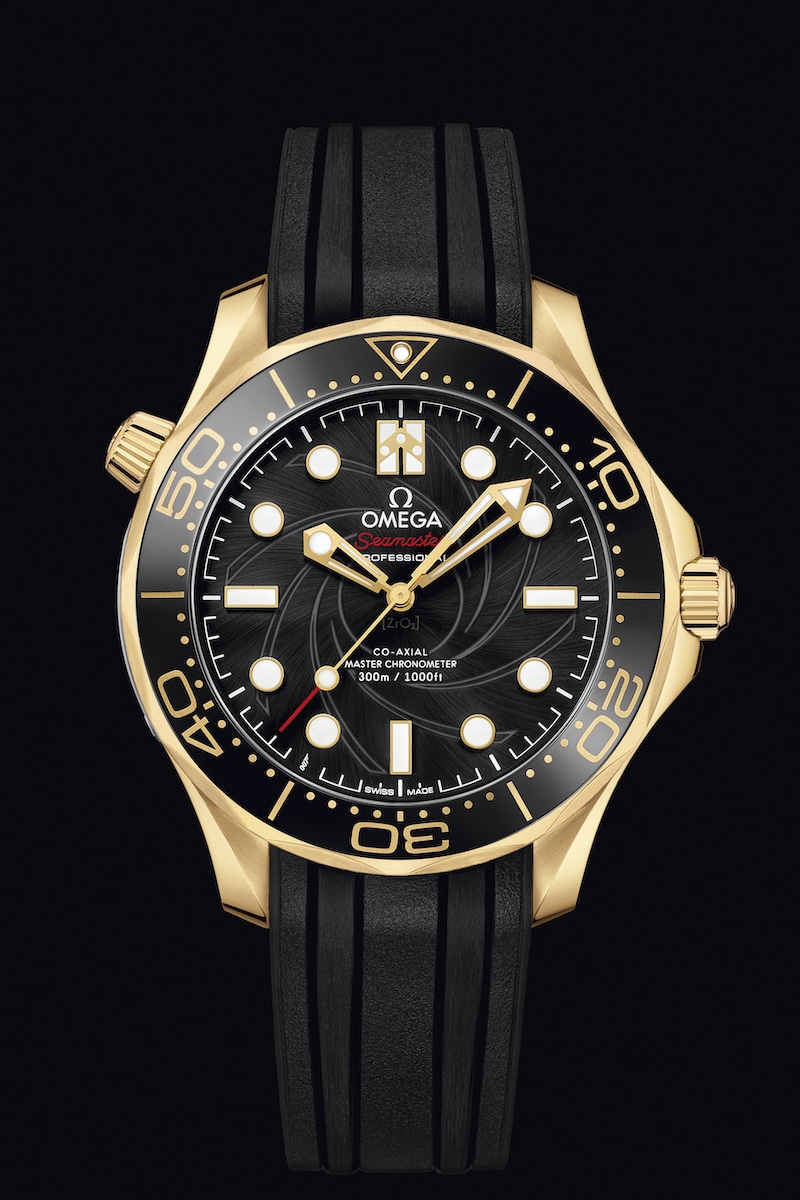 What qualities does an Omega Seamaster watch have that make it perfect for James Bond?

The Seamaster is robust and comes from our background of real-life military and naval watches. For Commander Bond, that’s a huge advantage. With our high standards of precision, it’s also a very dependable watch. But, of course, 007 is known primarily for his quintessential style. The Seamaster is not only a great tool underwater, but it also looks incredibly beautiful on land.

Why do you think Bond is such an enduringly popular character?

I think he appeals to our natural sense of adventure. He’s a global traveller and enjoys the very best things in life – from his suit to his car and watch. I think we all want to be a bit like Bond! Who has been your favourite 007 actor to date?

They’ve all brought something unique to the role, but I have to say Daniel Craig. I’ve loved what the producers have done with his era of films. On a personal level, we’ve also been able to get to know Daniel very well. He’s a passionate watch fan and always a great guy to spend time with. His enthusiasm for Omega has really maximised our relationship with the 007 franchise.

Bond has travelled to many exotic and diverse locations in the films, from Tokyo to Havana. Which ones in particular stand out for you?

I’m a big fan of mountain scenery, so the alpine setting in Spectre (2015) stood out for being particularly beautiful. It was filmed just across the border in Austria and involved some really action-packed scenes. I should also say Monte Carlo from GoldenEye (1995) – because that was the first time we saw Bond wearing an Omega on screen.

What are some of your personal favourite countries and cities in the world?

My experience with the people and places of Bhutan was truly special. It’s such a beautiful landscape and my wife and I felt very lucky to experience the country’s true culture, tradition and spirit. I will never forget it. For cities, I would probably say London. It’s just so vibrant and there’s always so much happening. It’s a hub for fashion and entertainment, and I really love some of the hotels the city has to offer. 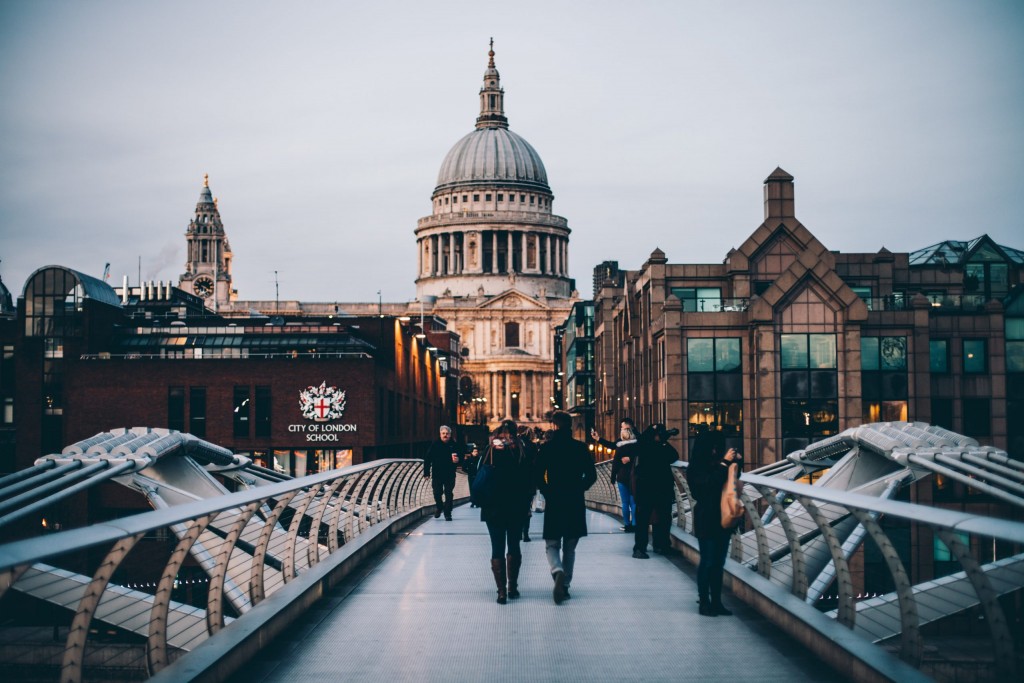 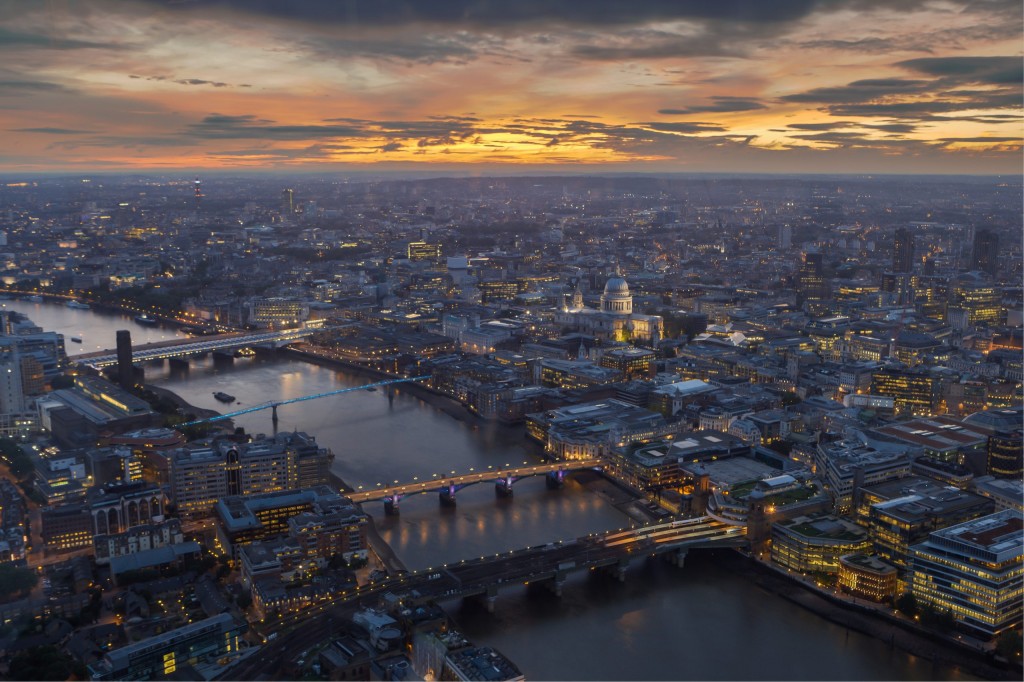 What’s the most memorable meal you’ve had abroad?

I became president of Omega back in 2016, and one of my first roles was to visit the Olympic Games in Rio de Janeiro. Before the event began, we hosted an unforgettable dinner beneath the iconic Christ the Redeemer statue on Corcovado mountain. The entire location was reserved just for our guests, and I’ve never had a more spectacular dinner view in my life. In my job, everything is about precise timing. Over the years, I’ve learned to organise my packing very well. Of course, when your entire family is going away on holiday, it’s sometimes a different story.

What do you never leave the house without when travelling?

My phone. It’s my map, boarding pass, address book and planner all in one.

NO TIME TO DIE: The Official Luggage of James Bond